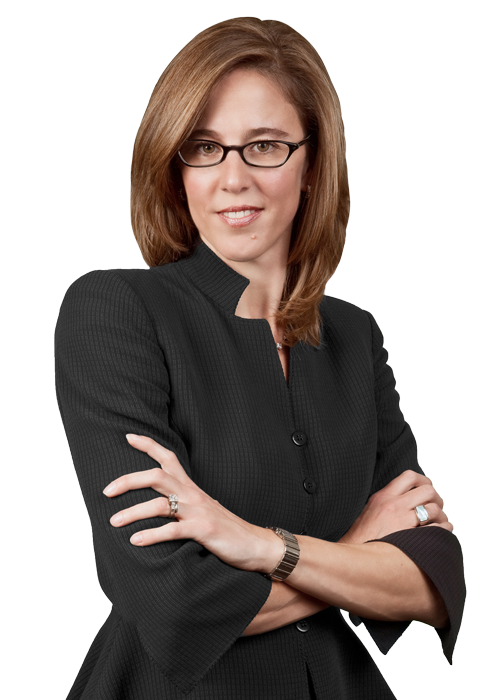 THE LANGUAGE OF DIVORCE EXPLAINED

“Getting a divorce is usually pretty complicated, even under the best of circumstances. You will hear many legal terms you don’t understand used by Fresno divorce attorneys. Or you may hear a term that you think you understand, but something is missing. That something could be pretty important to your future. So we’ve provided a list of the most common divorce legal terms you are most likely to encounter. The definitions are simplified so that you can easily grasp their meanings. If you still have a question, please feel free to call me at (559) 230-2600.” Antoinette Lerandeau, Lerandeau & Lerandeau, Divorce Attorneys Fresno.

The Petitioner is the spouse seeking the divorce.

The Respondent is the spouse being sued for divorce.

A Summons is a document filed with the court by the Petitioner and served on the Respondent. It notifies the Respondent, among other things, of the following …

ATROS (Automatic Temporary Restraining Orders) are specified on the back of the Summons and bind both spouses. Among other things, they restrain each spouse from …

The Petition for Dissolution is a document filed with the court by the Petitioner and served on the Respondent. It alleges, among other things, the following …

A UCCJEA (Uniform Child Custody Jurisdiction and Enforcement Act) Declaration is a document filed with the court by each spouse. It alleges where the children have lived for the last five years.

A Response is a document filed with the court by the Respondent and served on the Petitioner. It alleges, among other things, the following …

Discovery is the process of compiling information relevant to resolving the divorce. Discovery can take many forms including, but not limited to …

Disclosure is the process of identifying certain essential facts in writing to each spouse. The theory is that a fair agreement cannot be reached without a complete understanding of:

There are two types of disclosure: 1) preliminary; and 2) final.

Schedule of Assets and Debts

A Schedule of Assets and Debts is a detailed listing of each spouse’s property and liabilities. It lists the following …

Supporting documents are required to be attached.

A Restraining Order is an order from the judge prohibiting one or both spouses from engaging in certain conduct. Restraining Orders are most commonly used when domestic violence is an issue.

A Request for an Order is a document filed with the court and served upon the other spouse. It is one of the documents necessary to obtain a hearing and a court order. It specifies what a spouse we be requesting at the hearing.

An Order after Hearing is a document that specifies what orders the judge made at a hearing.

Ex-Parte is the description of a process where one party applies for an order of the court without notifying the other spouse. It is usually limited to situations where there is some very serious harm that can only be prevented by immediately granting the requested order. Ex-Parte orders temporarily bind the parties until a regularly noticed hearing can be held.

Memorandum of Points and Authorities

A Memorandum of Points and Authorities is a document filed with the court and served on the other spouse. It is a brief explanation of the law and facts necessary for the judge to decide an issue at a hearing.

A Declaration is a document filed with the court and served on the other spouse. It is a statement of facts filed under penalty of perjury.

Separation is a date when the parties, in essence, part ways with no intention of reconciling. It requires a physical separation and conduct consistent with the desire to end the marriage. Separation is different from a legal separation.

A Marital Settlement Agreement is a contract between the spouses resolving all of their rights in the marriage. It usually becomes part of judgment of divorce.

A judgment of divorce is an order terminating a marriage.

Divorce is just a common term referring to a Dissolution.

Please fill out this Contact Form and one of our family attorneys will contact you within one business day. You may also phone us directly at (559) 230-2600 to speak with one of our family lawyers. We promise to make all of our clients’ cases a priority. You can count on the attention your case deserves and we will always keep you informed.

Contact us to speak with one of our family law attorneys who specialize in complex divorce cases, child custody, child support, spousal support, same-sex marriage, child visitation, grandparent visitation, nullity, annulment, and paternity. Our family attorneys serve Fresno, Madera, Kings, and Tulare. We are the largest and most respected firm of divorce attorneys and family lawyers in Fresno. We have over 30 years of experience in divorce and family law. Call us today at (559) 230-2600 or use the contact form to email us.