PITFALLS TO AVOID: INSIGHTS FROM THIRTY YEARS OF PRACTICE 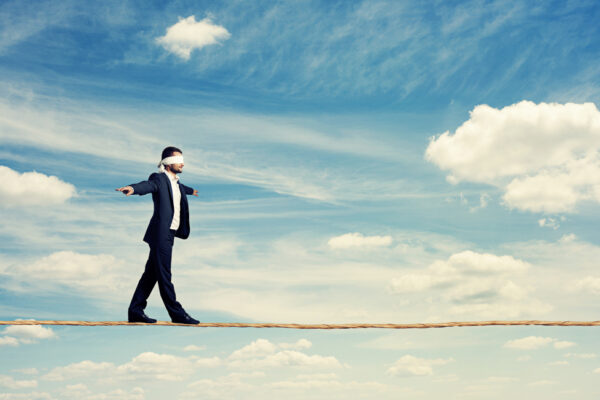 Trust is earned, it is not just given. Yet, that’s exactly what you must do when you hire a divorce attorney. You will be entrusting that lawyer to convince the Court that your spouse should comply with all of your decisions about when you see your children, how everything you have acquired up to this point in your life should be divided, and how much you will either pay or receive in support, and for how long. In essence, you will be hiring a complete stranger to resolve the most important problems in your life.

You will also be paying that stranger a lot of money. Divorce is a very expensive process if you want it done correctly because of how much is at stake. It takes a lot of time to make sure that all of the facts in your case are gathered, evaluated, and all of the issues arising from those facts are thoroughly researched, that those issues are accurately set forth in the paperwork filed with the Court, and that the case is convincingly presented. That large amount of time ends up being costly since attorneys charge by the hour.

And even if you were willing to give your spouse what they wanted, it would never be enough. Trust was the first thing to go out the window once you filed your divorce and your spouse finally realized they were actually going to lose you. In their mind, you must be hiding something or not telling them the truth since you were willing to let them have what they wanted. Second, decisions in a divorce are rarely made using common sense due to the level of emotion involved. Hurt, anger, and the like override intelligent decision-making.

I truly empathize with people having to go through this traumatic process. They want to hire an attorney they can trust, but don’t know how to select one or even what to base their decisions upon. They don’t realize the gravity of what could really happen to them at the time so they choose attorneys based upon factors that shouldn’t be their major concern like price, location, and convenience. They select attorneys like they were looking for a supermarket or a dry cleaner.

Clients usually don’t take the process as seriously as they should until it’s too late, such as when something very important to them is about to be lost. And when the case does not get over as quickly as they expected and/or it’s costing them more than they thought they would have to pay, they start taking advice from people who are not qualified to give them legal advice, like friends and family whose only claim to authority is that they had a divorce, or knew somebody who had a divorce. They become disillusioned and start switching attorneys which only increases the length of the case and costs them more because the new attorney has to relearn the case.

I have learned these lessons and many, many more over my 30+ years of handling divorce cases. These behaviors became very real to me when my own personal divorce caused me to act the same way everyone else going through a divorce does despite the fact I should have known better. Emotion is a very powerful force that causes normal people to do things they would never dream of doing at any other time. There are many pitfalls in divorce to avoid.

If you want to avoid a lot of the trauma and expensive mistakes that almost everyone makes in a divorce, you need to hire a very competent attorney to help you, not just a decent one. Put a lot of effort into choosing your lawyer. And once you do select one, listen carefully to what they have to say, make sure you understand what they recommend, and follow their advice closely. No matter what, take the process seriously. Don’t put yourself into a position where you allow your emotions to make your decisions and seriously prejudice yourself. You will regret bad decision-making during your divorce long after the case is done.

Let Us Hear From You