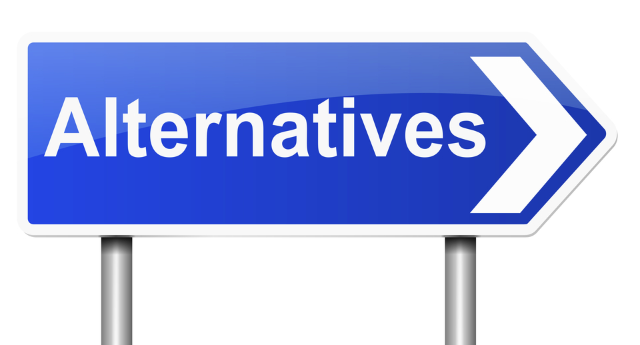 Divorce should not be an adversarial process because it deals with very sensitive subjects such as what’s best for our children. In addition, the overwhelming majority of the public cannot afford to litigate the nuances of their marital affairs. However, the court system is the only way legally to resolve these issues until such time as the law is changed. Fortunately, the Legislature has recognized the shortfalls of the court system and permits the parties to agree on alternatives to divorce court as long as the final judgment is entered by the Court. The three most popular non-litigation alternatives to divorce court are as follows:

Private Judging is a process that uses a privately retained neutral third party to act as the judge. The benefits of Private Judging are A) Reduced cost, B) Speed, and C) Personal Attention. The rules regarding how Private Judging is conducted typically mirror how the court system works, but are very relaxed. There is a very strong emphasis on settlement in this process. The Private Judge will take as much time as needed with the parties to achieve a settlement. A trial occurs only when nothing can be done to bring about an agreement between the parties. Although the Private Judge charges by the hour, his or her personal supervision of the matter greatly reduce the time attorneys have to spend on the case. For example, when there are discovery disputes between the parties, lawyers can simply make a phone appointment with the Private Judge to resolve the conflict rather than having to file lengthy motions and wait months to have them heard by the Court. The Private Judge is usually available on short notice, whereas lawsuits can drag on for years and years due to the limited resources of the Court.

Mediation is a process that resolves family law disputes only by agreement. Failure to reach an agreement terminates the process. It starts when the parties select a neutral third party to hear their case. Mediation can be binding or non-binding. If they choose binding mediation, any agreement reached will be turned into a Judgment of Divorce. If non-binding mediation is selected, any agreements reached will only be advisory. The parties will have to take additional steps should they ultimately choose to adhere to their tentative agreement.

Collaborative Law is similar to mediation. However, the process involves a team of professionals rather than just a mediator. Couples work with their respective lawyers, mental health professionals, and financial experts to deal with all of the issues involved in their case. The goal is to achieve a settlement that best meets the specific needs of both parties and their children without the underlying threat of contested litigation. This voluntary process is initiated when the couple signs a contract called a participation agreement. This contract binds the parties to the process and disqualifies their respective lawyer’s right to represent them in any future family-related litigation. Settlements are not based upon what they are legally entitled to receive but rather what will meet the needs of each party and the children. There is a large incentive to agree because the substantial amount of money spent in the process will be wasted should an agreement not be reached.