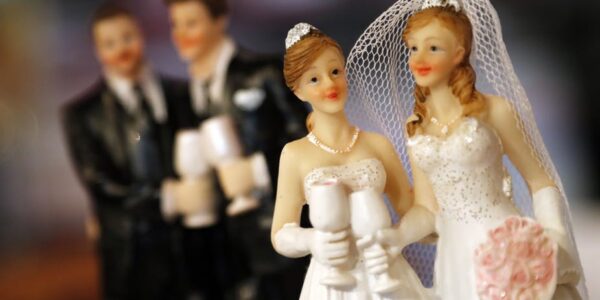 If you want to end a registered domestic partnership, you must also file for a divorce, legal separation, or annulment to end your relationship. Couples who have a domestic partnership and subsequently marry their partner must take additional steps to get a complete divorce. A divorce from both the marriage and the Domestic Partnership must be filed. Otherwise, the couple will find themselves still Domestic Partners at the end of the process.

In limited circumstances, Domestic Partners can end their relationship in a summary process through the Secretary of State. They are permitted to do so if they have been registered for less than five years, have no children, no real property, very few assets or debts, a written agreement dividing their property, and a few other requirements.